What is psoriasis? Its Causes, Symptoms and Treatment 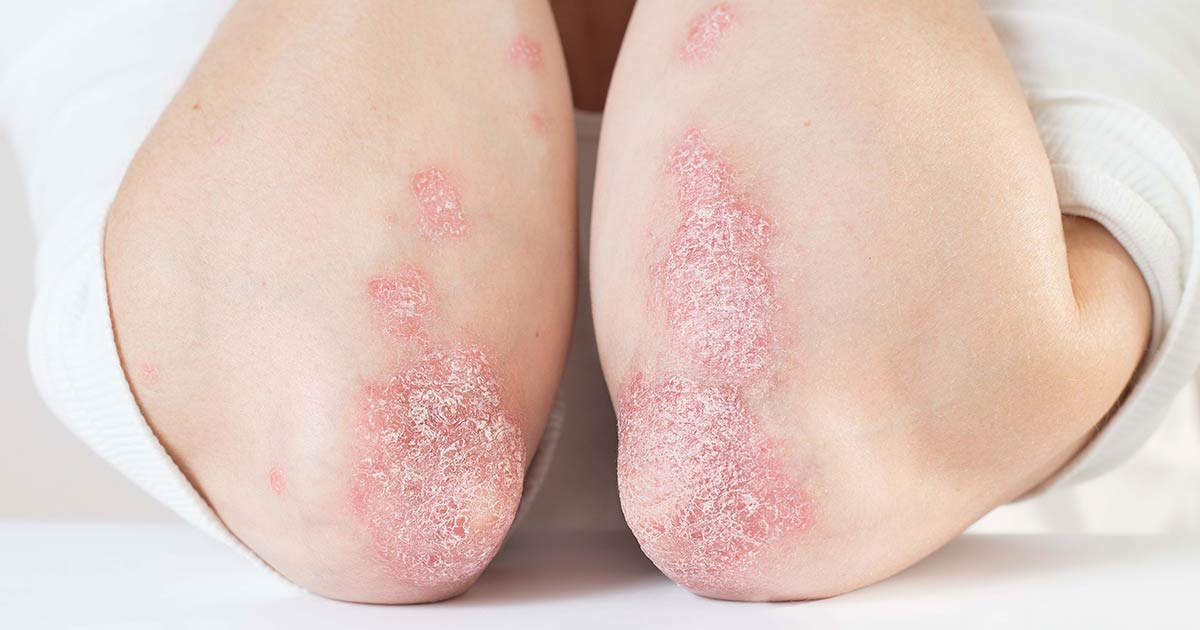 Psoriasis is a serious skin condition that is generally characterized by inflammation of the skin. The condition is usually considered to be an autoimmune problem often triggered by a host of factors. These may include; stress, cold, and even certain infections.

It must be noted that while psoriasis treatment is helpful, it may not be cured. Once it has been diagnosed, all that can be done is treatment to help alleviate its adverse effects on the patient. Quite a number of medical procedures are usually done during its diagnosis, however, lab tests and imaging are rarely a requirement.

So, what causes psoriasis?

For most people affected by the condition an over-reactive immune that creates an inflammation on the skin is the culprit.

Under normal instances, when your body senses foreign bodies like bacteria, it reacts by destroying them. This is what helps to keep you healthy and thus prevents you from getting sick. However, if you have psoriasis, your immune system may by mistake attack your healthy skin cells interpreting them to be foreign invaders.

The other major cause of the plaque psoriasis could be contact with a trigger factor. This may be an irritant or an allergen. An outbreak of psoriasis is usually varied from one person to the other.

Here are some general triggers for psoriasis flare ups:

The result of your immune system attacking your healthy skin cells is the manifestation of swelling and skin plaques. If you are experiencing scalp psoriasis, you will see patches of scales appearing on your head.

The most commonly visible symptom of the condition is of course patchy like scales appearing on the surface of the skin.

Here are some more symptoms of this skin condition:

It is best to avoid scratching the itchy part affected by the condition as it may create wounds that would then cause an infection. The best thing to do is immediately seek medical attention so that treatment can thus be instituted to remedy your plight.

Psoriasis isn’t contagious and you will not spread it to another person by coming into contact with them. It is however, advisable to keep a distance with people who appear sick-like that may introduce infection to your through the lesions on your skin.

Here are some treatment options for psoriasis that can relieve your symptoms:

2 People reacted on this