Must Watch ZEE TV Serials That Were Launched in 2018 Year 2018 has just ended and now its 2019! This is the right time to discuss some of the amazing TV Serials that were launched this year. This year’s television offerings ranged from thriller to drama genres, giving us a variety of options to queue on our streaming watchlist. ZEE TV is coming up with interesting content. Let’s shed some light on some entertaining TV serials from ZEE TV that you can binge online on ZEE5. So, without wasting another moment, let’s check out the list of must-watch TV serials that were launched in 2018: 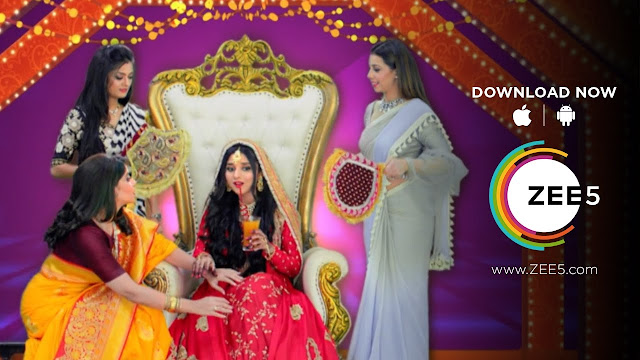 It’s a Hindi drama comedy TV serial launched in September 2018 which revolves around Guddan who is a 20-year young girl and is known to make a mess of everything that comes her way. Thus, everyone finds her a hopeless case. But the twist in the tale comes when she marries a much older man and faces the task of handling three daughters-in-law who all are much older to her. How she manages this tough task forms the central plot of the show. 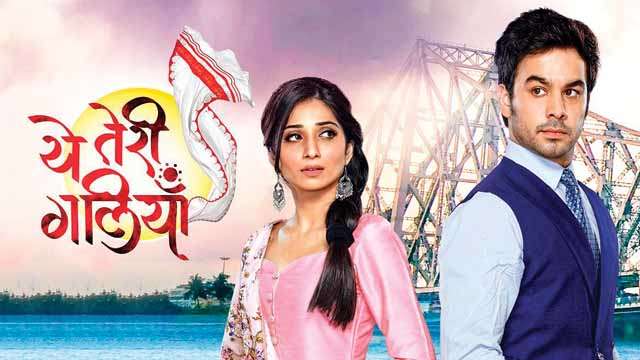 This Hindi romantic drama series was launched on 25th July 2018 and the story revolves around two young kids named Shantanu and Puchki who can’t live without each other. Due to some reasons, they get separated and then meet again as adults but find it difficult to reunite due to societal pressure. Set in the city of joy Kolkata and tackling social issues, Yeh Teri Galiyan is a must watch show for anyone who likes unique romantic stories. 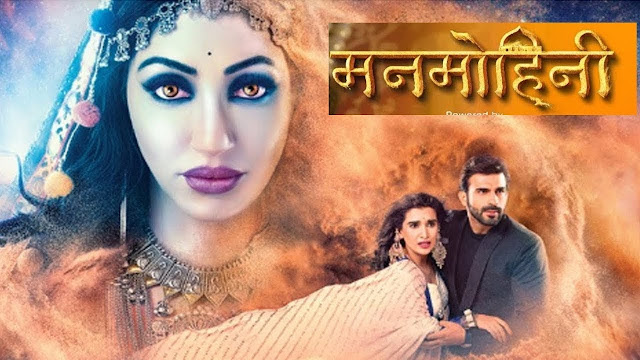 It’s a romantic thriller Hindi series that follows the story of a husband, a wife and a witch named Manmohini who is waiting to reunite with her lover for past 500 years. How the wife fights against the witch Manmohini forms the crux of the story. A thrilling series with a supernatural backdrop, this series is highly recommended it to anyone who likes fantasy shows.

It was premiered in Feb 2018 on Zee TV. A romantic drama series revolves around Meera Dhingra; an independent woman who does not want to conform to their society’s definition of beauty to get married. Whereas, Vivaan, an NRI who comes to India searching for his mother, wants a wife who is perfect in all respects. How Meera and Vivaan’s ideologies clash and whether cupid strikes between them form the basis of the story. 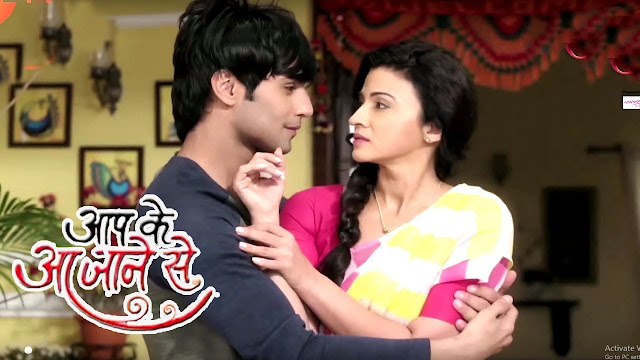 It is a Hindi romantic drama series revolving around a 42-year-old conservative single mother Vedika and a 24-year-old irresponsible guy Sahil. In the show, they eventually get close to each other but must face social pressure with regard to their relationship. How they manage to fight the hardships for their relationship makes for an interesting watch. 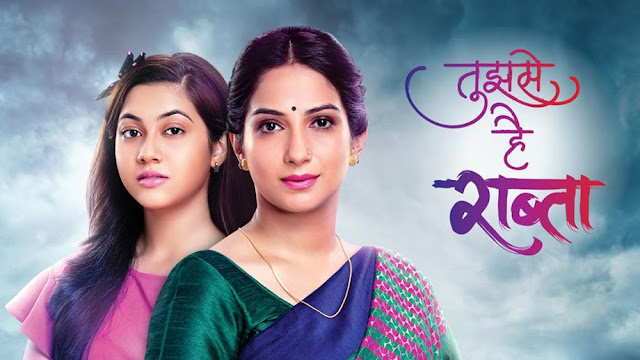 The show focuses on a young girl whose mother passes away and then a stepmother enters her life. But despite the love that the stepmother gives, the daughter refuses to accept her stepmother and the story develops from there. To sum it up, Tujhse Hai Raabta is a great show that sheds light on an unconventional relationship that makes for an interesting watch.

So, that was my list of must-watch ZEE TV serials launched in 2018. If you want to binge on some good shows online, you should watch these TV Serials on ZEE5. I am sure that you will love these shows, just like I did.

Have you watched any of these shows? What did you like about them? Let me know in the comments.