Depression can be caused by a variety of factors. It could be scarcity of money, a feeling of powerlessness or the neighborhood.
This is what makes it difficult for doctors to treat patients dealing with depression. No patient is similar to the other. However, there are general factors that have high chances of leading to depression. The neighborhood one lives in for example, determines ones chances of being depressed. This explains the reason why members of a certain community or area are more likely to be depressed compared to another. 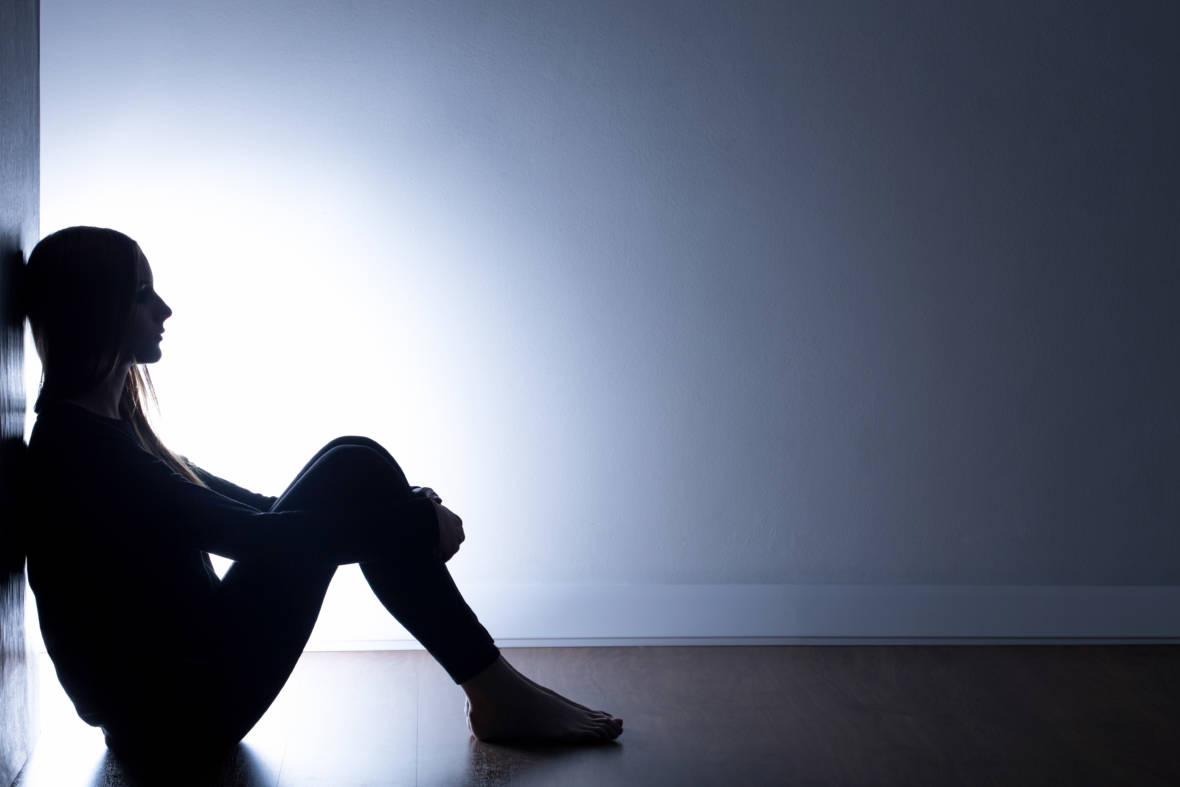 A study was done to determine whether environmental activities influence health, mental activity and the feeling of powerlessness. The study was done on people of color, the poor and the working
class. The study assumed that people who fall into these categories are more likely to live in neighborhoods that have many industries. A control study was done on whites and wealthier people. This is because whites and wealthier people are more likely to live in neighborhoods close to residential buildings.
The study conclusively showed that people living near industries are more likely to suffer from stress or depression. Other health hazards aside, fumes and garbage from industries release toxins into the
environment that eventually affect brain chemistry. The extent to which the individuals are affected was found to be dependent on the sanitation of the area and the individual’s perception. Individuals who perceived their neighborhood as a bad one, were more likely to suffer from stress or depression.
In light of the findings of the study, employers deal with clinically depressed or stressed employees more often than they know.
If an employee comes from a neighborhood near industrial facilities, the chances of that employee dealing with depression or stress is high. It is therefore important that employers learn how to handle employees battling stress and depression.
TMS Health Solutions is a team of clinicians and stuff who specialize in innovative therapy. Apart from treating their patients, they train
and equip care givers on how to interact with them. Since employers have a possibility of dealing with depressed and stressed employees, it is important that they learn how to handle them. TMS Health Solutions has conducted several studies on how to help patients overcome stress and clinical depression. As a result, they are able to train employers on the different methods of better dealing with their employees.
TMS therapy is a world leader in using the TMS method of treating depression. They mainly focus on patients who suffer from medication resistant depression. The TMS method is non-invasive. It does not involve surgeries, injections or additions to the body. The method simply retrains the brain to function normally.
In a Transcranial Magnetic Stimulation, TMS treatment, the patient is attached to a mood regulator using electrodes attached to the brain. These electrodes are used to monitor the patients moods in form of magnetic pulses. The patient is then put in a room with a screen.
The screen shows a pleasant picture or movie. When the brain is functioning properly, then the movie continues to show. If not, the movie stops until the brain gets back on track again. Soon the brain will connect the right functionality to the movie playing non-stop. The result will be an internal correction of its function. After a few sessions, the patient’s brain will function normally thus curing him or her of depression.