Top 3 Compact Sedans in US Kia’s best-selling car in the US is none other than the Forte. It got refreshed styling in 2017 both up front and inside the car. The 2018 Kia Forte has a base MSRP of $16,800 which goes as high as $21,700. It is one of the most luxurious offering from Kia at a low price. The Forte offers 3 trims – base LX, S and top of the line trim EX. A 2-liter 4-cylinder engine is standard across all the trims which make 147 hp. With LX and EX trims, Kia offers a tweaked up 2-liter engine that makes 164 hp. Both the engines have similar 6-speed automatic transmission and sends power to the front-wheels of the car. 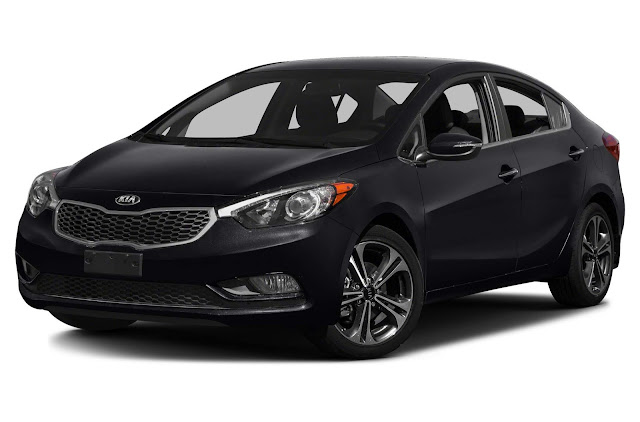 Kia Forte is an all-round driving car with its brisk acceleration, firm braking and drivability in the city or on the highway. The steering feels little dull and is low on feedback but the car is stable on the road at higher speed thanks to the stability control measures taken by KIA.

From the inside, Forte looks simple yet elegant and has a touch of class. The cabin is airy and spacious with well-positioned and easy to use controls.

It is also pretty safe with all the passive and active safety features on offer. It has also received 5-star crash test ratings from NHTSA.

Entering in its last year of production, the Ford Focus has always been a car for the commuter sector. Ford has provided multiple body iterations under the name of Focus including 2 performance hatchbacks and an EV. 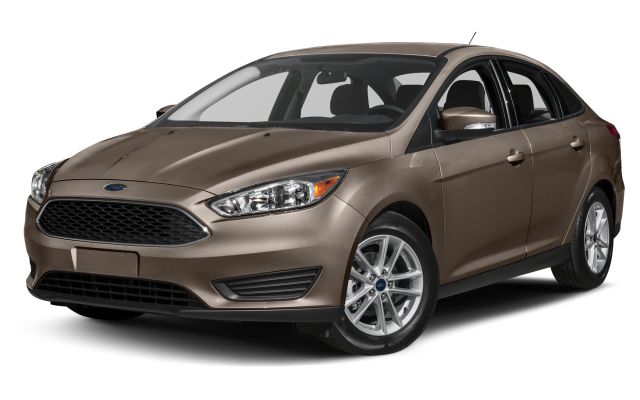 A 2-liter 4-cylinder is standard for the S, SEL and the Titanium trim that makes a total of 160 hp whereas the SE trim gets a 1-liter 3-cylinder turbo engine under the hood (123hp).

S gets a 5-speed manual transmission as standard which can be upgrade to a 6-speed AMT while all other trims get 6-speed automatic transmission. The car drives well and the amount of power generated makes it good enough for a daily driver. It has fuel efficiency figures of 30/40/34 in city/hwy/combined. The cabin looks good and has a driver-centric dash. Seats are comfortable, well-padded and have good adjustability options. Ford has done everything in order to make the cabin quiet and have succeeded in doing so. The car drives extremely quiet while cruising.

The 2018 Honda Civic is the second best-selling car from the marquee having sold 325,760 units in USA in 2018. Honda Civic has a trim for all as the car gets 6 trims to choose from –base LX, EX, EX-T, EX-L, Touring and Si. Under the hood, the base LX has 2-liter I4 engine rated at 158 hp paired via a 6-speed manual transmission powering the front-wheels of the sedan. Another engine option is the 1.5-liter turbocharged engine that makes 174 hp. It is fuel-efficient and pretty powerful too. The handling response is good with little amount of body roll when on curves. Steering response is good and sends good feedback to the driver. It is precise, controlled and weighted perfectly making it a good driver’s car.

The interior feels good and soothes the eye with the dual-tone theme and everything rightly placed. The support from the seats is unmatched and you won’t get tired at long routes.

It is a car for both the city and highway cruising and has a history of being one of the best compact sedans in the US.