TRENDING NOW
10 Things You Need to Know About Botox – Its Pros and Cons | 10 Benefits of Milk and Banana Diet | How to Find out Your Skin Type and Choose Skin Care Products | Right Age to Give Spinach to Babies – Its Benefits, Uses and Precautions | 10 Vitamin C Serum for Glowing Skin to Buy Right Now | 10 Skin, Health and Hair Benefits of Walnut Oil | Best Ways to Remove Scalp Buildup According to Dermatologists | 10 DIY Homemade Packs for Blackhead Removal | Plan a Bangalore Wedding Within 3 Months or Less | 15 Most Effective Acne Treatments According to Dermatologists | Best Remedies for Dry Elbows According to Dermatologists | Why Should you Invest your Time and Money in a Good Engagement Ring | What is psoriasis? Its Causes, Symptoms and Treatment | What is Skin Cycling? Should you add this Skin Care Trend to Your Routine? | Super Foods for Beautiful Hair |

: September 16, 2014 BY: Miss jo Comments: 0
Hi all fashion and beauty lovers! How are you guys? A very good morning to all of you and as promised I am back with a short review of Priyanka Chopra Starrer ‘Mary Kom’. 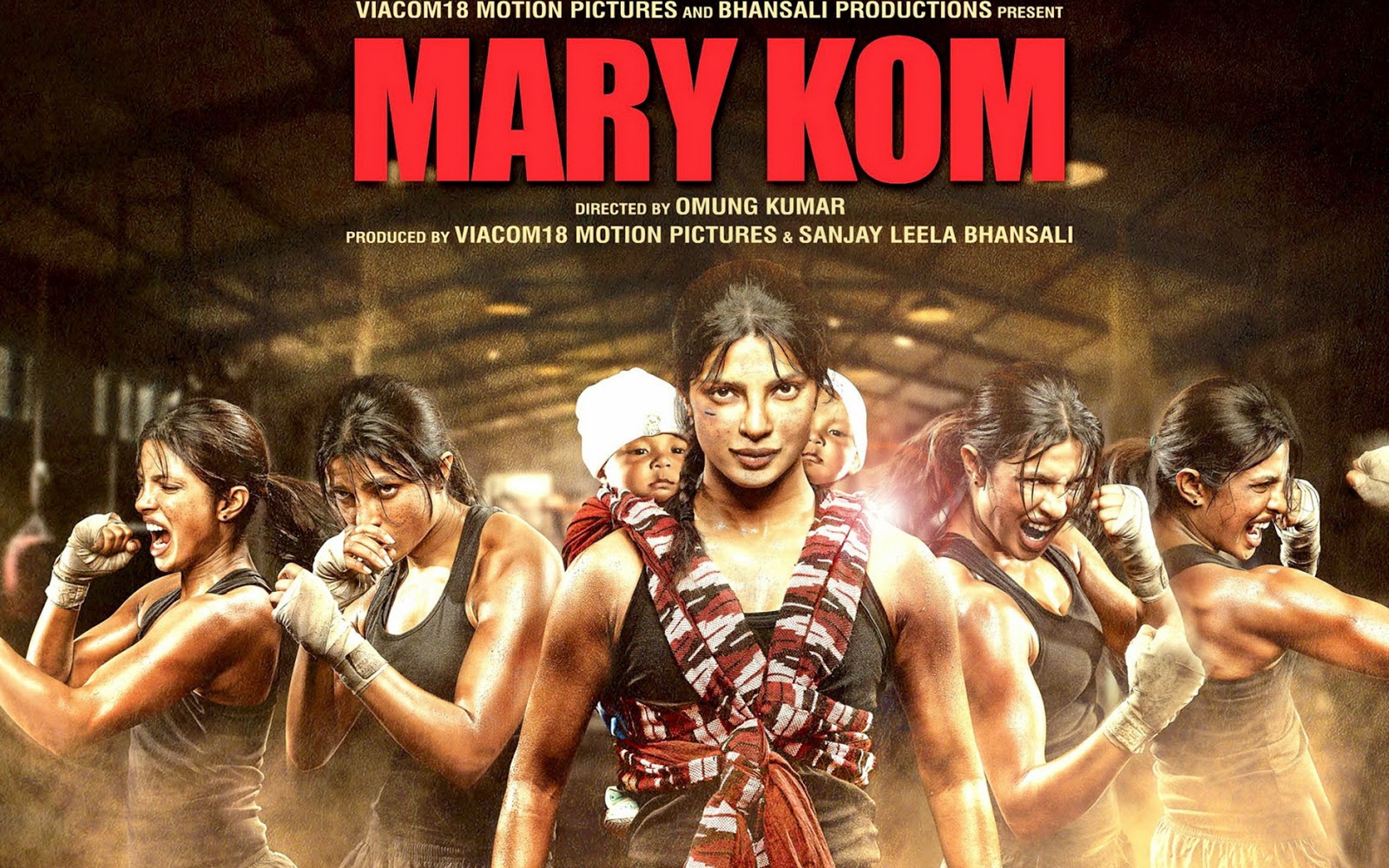 First of all going out with family was fun. My parents don’t like to watch movies much but I somehow persuaded them to come with us and I booked the tickets in advance. Finally we all went to a Shopping mall but I was very annoyed to see the movie theatre without a washroom (actually it’s under some renovation process) but somehow it was inconvenient for all.
Anyhow after entering the movie hall we siblings set aside and forced parents (they were reluctant..hehe) sit with each other on the corner seats(I know it’s sounds stupid and funny but it is sometimes fun if you do stupidity..hehe)
Movie was started at 9.30 in the night and it was complete dark in the hall..
Now what? As the movie started from the first scene this movied seemed promising. It’s a story of Indian boxer ‘Marry Kom’ who is from Manipur (India) and is a five times world boxing champion. The film is all about the struggle and will power of this iron willed Manipuri girl ‘Mary Kom’ who despite of all the odds never let her dreams off her eyes.
This movie also shows dilemma and sacrifices of a woman who gets married and later opts to have kids. And also have to sacrifice her career and dreams for her family. This movie is a perfect example of a young girls dream, her hard work, how she rebels against her family, makes a choice to marry a man whom she likes and in spite of being a mother of twins how she manages to make a comeback in her career again after leaving her career when it was at peak.
As I already said it’s a real life inspired story of Indian loving legend ‘Mary Kom’ which is wonderfully portrait by Priyanka Chopra. It was earlier seen as a doubt that how far Priyanka chopra would be able to give justice to the role of a Manipuri girl but it didn’t come in my mind for even a second that Priyanka Chopra is looking odd in this movie as a Manipuri character. Her acting was superb. 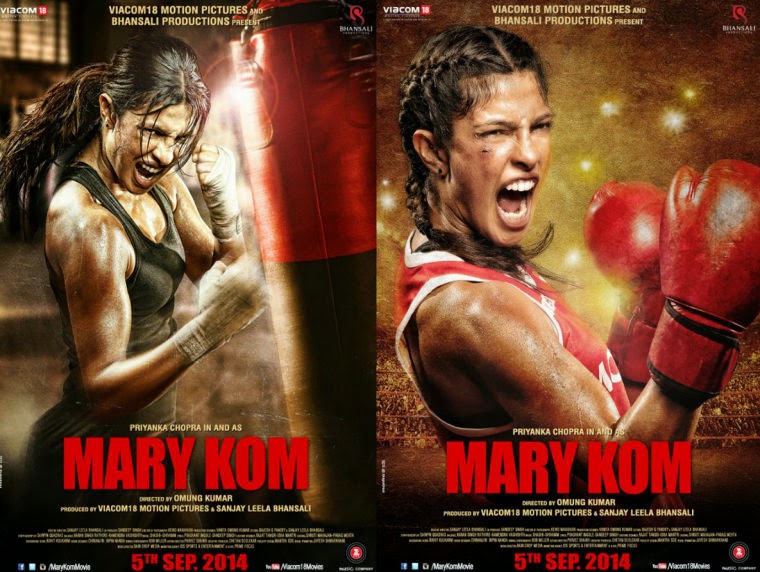 Also what I loved about the movie is that how supporting a man/husband can be for her wife. It’s truly amazing and really rare to find such a lovely husband. It’s always said that there is always a woman behind a successful man but this movie completely transformed this saying. Now it can be said that there is also a man behind every successful lady.
This movie was in short a great one and in fact liked by my whole family. My father even said that after a long time he has seen such a great and inspiring movie. Even my at the end when national anthem was played, my eyes filled with tear 🙁
My take:
It’s a great movie, total paisa wasool. You should definitely check it out and I am sure that you will not be disappointed at all. If you are willing to watch the movie then you can avail some great discounts on India’s No one online Booking site ‘Bookmyshow‘ coupons here.
In case you have seen this movie then how was it? Did you like the movie?
Image Credit: 1 2