TRENDING NOW
Top 10 Vitamin C Foods to Include in Your Diet | Checklist for Women’s Winter Fashion | Latest Men’s Jewelry Trends 2022 | 10 Benefits of Whole Wheat for Hair, Skin, and Health | 10 Simple and Easy Tips to Reduce Belly Fat Post Pregnancy | Things to Look Out Before Buying a Makeup Product | Home Remedies to Get Fair and Glowing Skin | The Five Essential Things you Need for Winter Fashion! | Makeup Mistakes That Make You Look Older | 7 tips on choosing the right baby bottle for your baby | 10 Homemade Face Packs for Glowing and Healthy Skin | Why You Should Never Put Off A Visit To The Dentist | 10 Beauty Tips For Working Ladies | 10 Types of Super Easy ‘2 Minute Hairstyles’ for Girls | Olivia Wilde Make Heads Turn in a Risque Transparent Shimmery Dress |

“In partnership with Elysium Health”

Dr. Leonard Guarente is one of the most renowned aging-science researchers in the country. As an MIT professor and research scientist, he has garnered numerous awards and made breakthrough discoveries into the aging process, which he hopes to translate to benefits in humans. 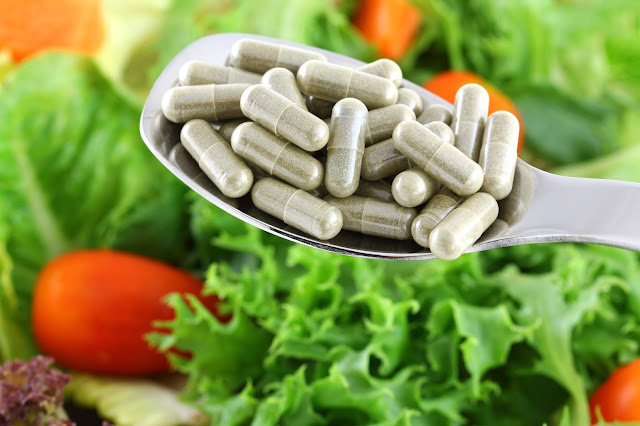 Image Credit: Pinterest
Now, Guarente has an additional title. He is the co-founder and chief scientists of Elysium Health, a consumer health company founded in 2014 that has some of the most talented and respected scientists in the world among its ranks. Elysium Health was founded on the idea that the same level of rigor and validity with which scientists conduct fundamental research can be brought to the making of supplements.
Elysium Health is a company making evidence-based dietary supplements. In addition to its own internal team, the company works together on research with scientists from prominent academic institutions like Oxford, Harvard, and Cambridge.
Basis is a supplement created by Elysium Health to support cellular health. Basis boosts levels of NAD+ in our cells. NAD+ is a coenzyme that is essential to many of our cellular functions, including circadian rhythms, maintaining DNA health, and energy creation. The levels of this coenzyme decline as we age, and those processes stop functioning as well. By increasing NAD+ levels, Basis helps to counteract that decline and supports our cellular wellness. 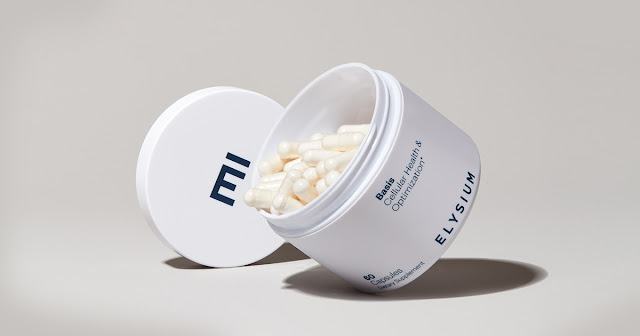 To include Basis in your daily routine, purchase it on Elysium Health’s website. Each jar of Basis contains 60 capsules, which is enough for 30 days’ worth of daily intake. As a result, the company sells the supplement in a variety of monthly subscriptions.
A standard monthly subscription costs $50 each month. Longer subscriptions cost
more upfront but offer discounts on the monthly rate. A six-month subscription
costs $270, breaking down to $45 per month. A twelve-month subscription costs
$480, breaking down to $40 per month.
Elysium Health put Basis through a clinical trial in 2016. The study involved 120 subjects, who were divided into three equal groups. The first group received the recommended daily dose of Basis. The second group received double the recommended daily dose of Basis. The third group received a placebo. The recommended daily dose of Basis is two capsules. This study proved that Basis increased levels of NAD+ in humans by an average of 40 percent among those taking the recommended daily dose and sustained those levels with continued regular supplement intake. The results of the trial were published in November 2017 in the peer-reviewed journal Nature Partner Journals: Aging
and Mechanisms of Disease.